Egger is a member of the independent private breweries in Austria

The Austrian, regionally rooted private brewery Egger brews top award-winning beers [1], lives from innovation and produces 100% climate-neutral. In order to emphasize these facts again, Egger has now joined the initiative of the independent private breweries in Austria. "We are proud of our highly endowed products, the successful location and the fact that we are an Austrian family business," said the two Egger beverage managing directors, Frank van der Heijden and Reinhard Grießler, with delight. The Egger private brewery is - like all members of the association - 100% independent. “We as the private brewery Egger are self-determined, economically independent and wholly owned by the owner family. That is why we can passionately brew beers according to old traditions without any outside influence,” says van der Heijden.

First mentioned in a document in 1675
The roots of today's private brewery Egger go back to the 17th century - the suburban brewery of "Pierpreu" Hans Gwercher in Kufstein was first mentioned in 1675. In the nineteenth century the brewery became the property of the Egger family. "We are very proud to be able to brew beer on the foundation of a centuries-old tradition", says Kathrin Golger, whose father rebuilt the current location of the private brewery in 1978 in Lower Austria's Unterradlberg / St. Pölten district due to a lack of space at the original location in Tyrol .

The Egger private brewery was warmly welcomed into the initiative; Chairman of the group Ewald Pöschko on the expansion: "Preserving the Austrian beer culture is obviously a matter of concern to many. If we make it clear to the people in our country where a purely Austrian company is behind the beer, then we are taking a step in the right direction. I am pleased that our initiative is gaining popularity and thus also in effect and importance."

[1] In the course of the renowned Falstaff Beer Trophy, a three-person jury of experts again voted Egger Märzen in second place with 92 points in June 2021. A total of 170 beers were tasted. Results in detail: https://www.falstaff.at/nd/falstaff-bier-trophy-2021-die-besten-lagerbiere/ 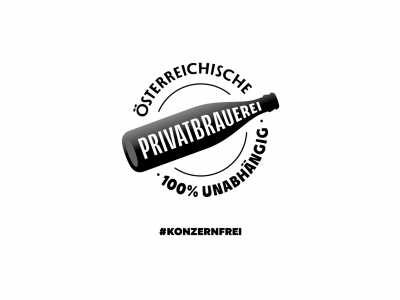 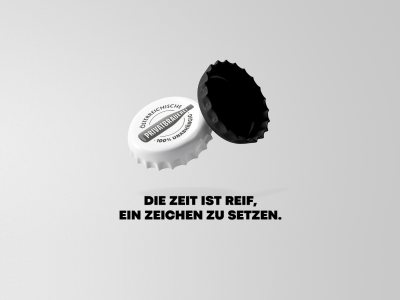 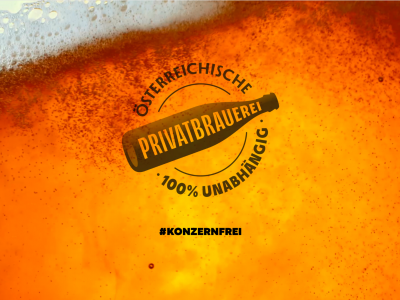 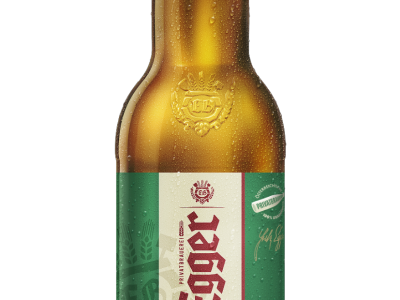 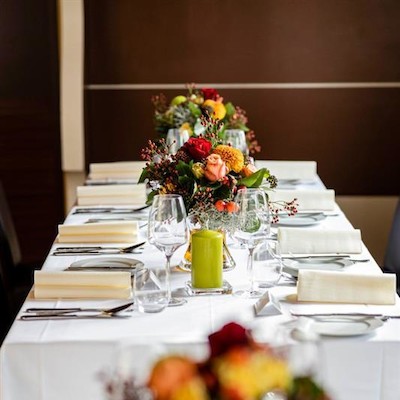 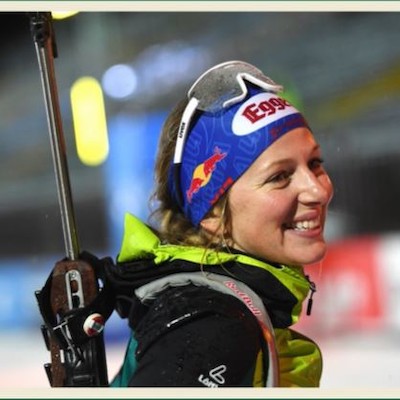